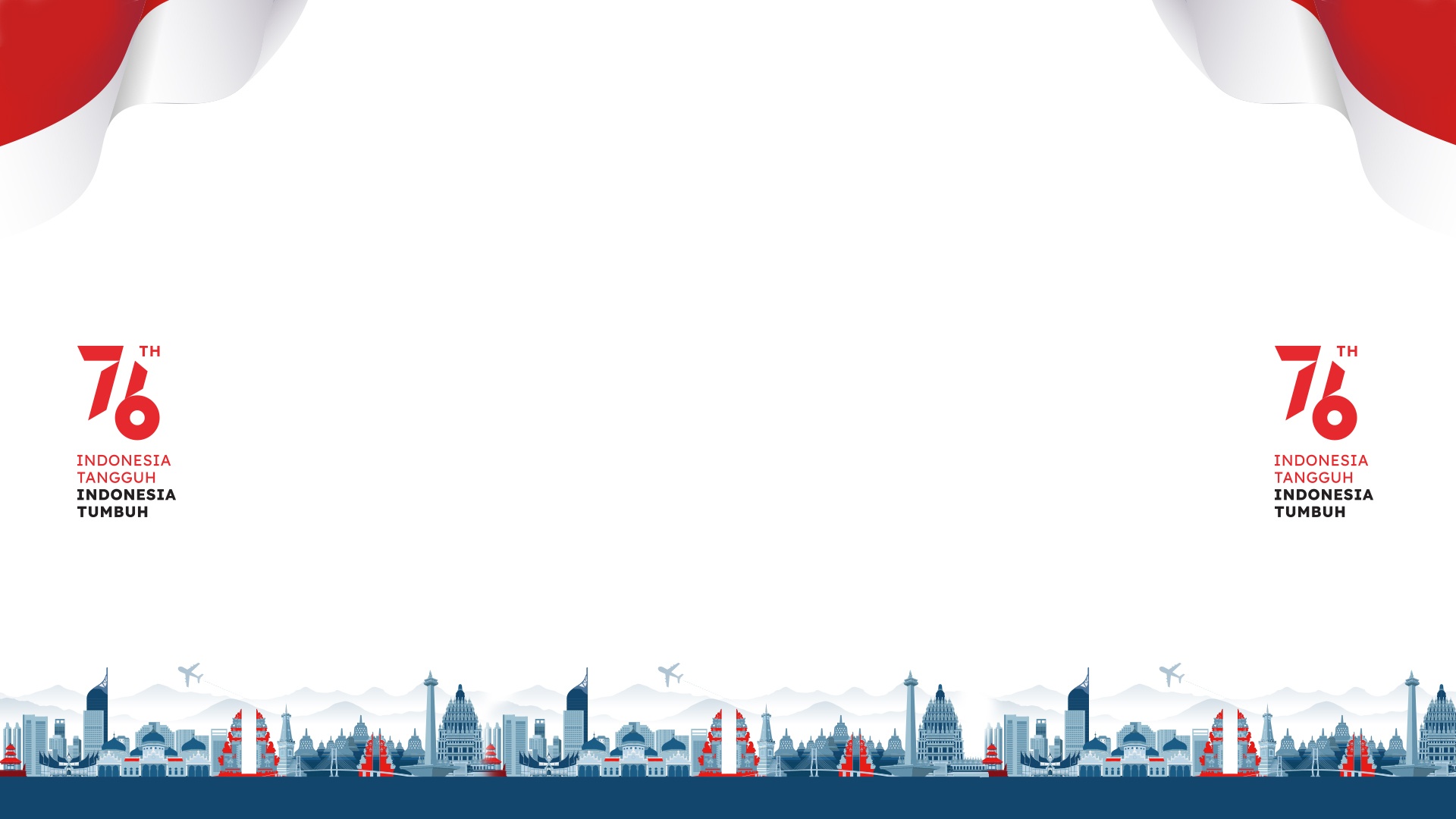 The victory brought Bayern Muenchen closer to the Bundesliga title. They are still at the top of the standings with 69 points, nine points ahead of nearest rivals Borussia Dortmund with five games remaining.

Augsburg, meanwhile, are 14th in the standings with 32 points, just six points from Hertha Berlin in the relegation zone.

Bayern face Augsburg after being beaten by Villarreal in the Champions League in the middle of last week.

Playing as hosts, Die Roten dominated the match but was frustrated by the opposing defense.

Both teams played a goalless draw until the end of the first half.

After a break, Lewandowski almost scored to break the deadlock early in the second half. However, his header could be saved by Rafal Gikiewicz.

Gikiewicz made another important save in the 60th minute. The Polish goalkeeper deflected Joshua Kimmich's shot until the ball widened.

Bayern got a golden opportunity to score after receiving a penalty because Reece Oxford was considered to be doing handball. Lewandowski advanced as the executioner and tricked Gikiewicz into falling in the wrong direction to open Bayern's 1-0 lead in the 82nd minute.